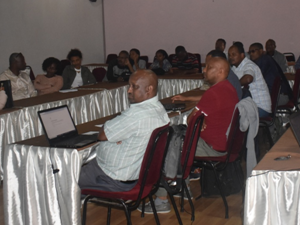 Network of Networks of HIV Positives in Ethiopia updated its staff about new HIV prevention and care service program in a three day training session.

NEP+ Executive Director, Ato Mekonnen Alemu, said while he explained the objective of the training during his opening speech that all of the NEP+ employee as a NEP+ staff should be aware of every new HIV programs developed by UNAIDS, WFP and Government of Ethiopia and other concerned body.

He underlined that every employee is an ambassador of the organization and he/she must able to orate with confidence and comprehensive information about NEP+ to his/her surrounding societies. In order to exercise this, such kind of timely update training is crucial, Ato Mekonnen said.
Accordingly, Ato Diku Worku, program manager of NEP+ presented his update on Index Case Testing (ICT). Index case testing is conducting HIV test willingly on a certain family after indentifying a person with HIV virus in the family, Ato Dinku said. This process has three types of approaches, according to Ato Dinku.
According to him Family Matrix (FM), Partner Network service (PNS) and Social Network Service (SNS). Reducing new HIV infection and providing ART treatment and counseling service for HIV positives persons are some of the the goals and objectives of this approaches, learnt from the presentation.

Earlier to the two presentations Ato Mekonnen Alemu, Executive Director of NEP+ presented about office burn out management. In his presentation he briefly explained about how stree happened and how it affects our office work and he also give a clue how one avoid such stress. 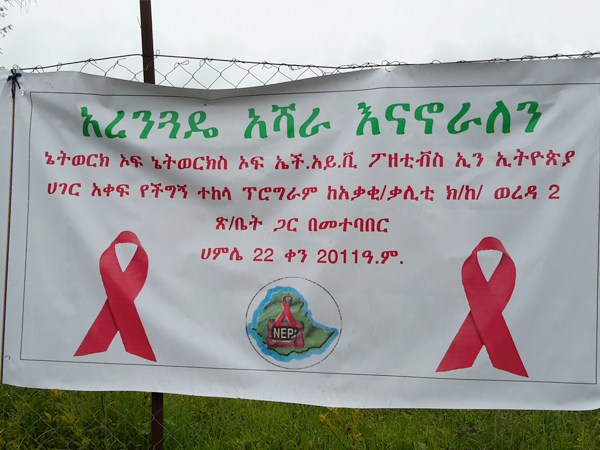 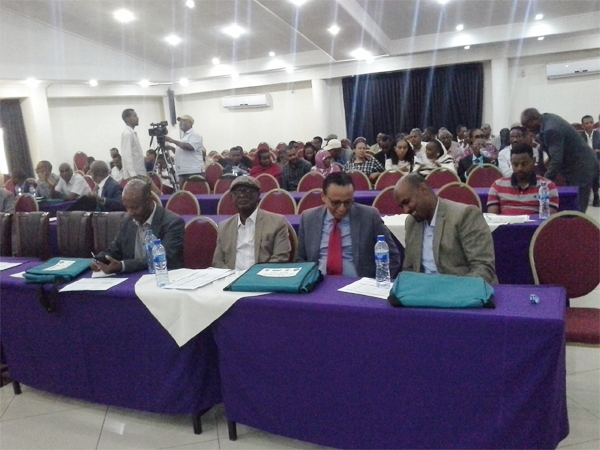 It is essential that both NEP+ and Wisdom Consult have a common understanding of the objectives of the assignment and the expected outcome. This is the message og Resoure Mobiliazation. 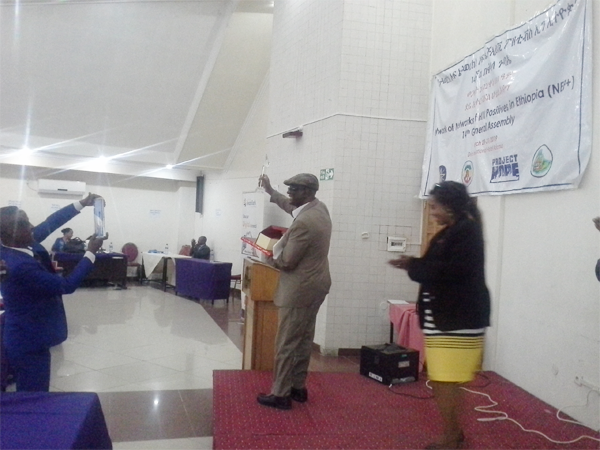 To have understanding of their view, using the guiding questionnaire prepared for the purpose, individual interviews and focus group discussions…